how to tell when you’re dealing with a narcissist 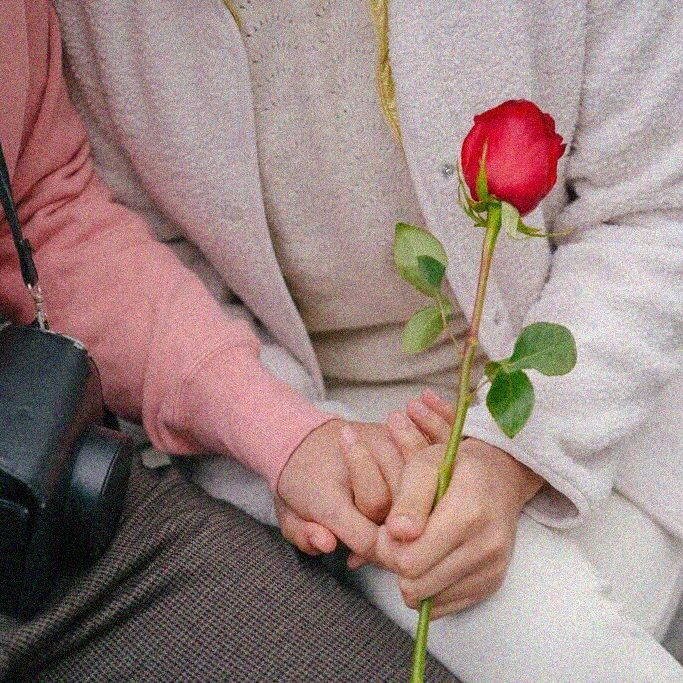 Love is a beautiful thing, but just like our girl Avril once said, it can also be complicated. Of course, when you’re dating someone new, it’s important to be able to get a good read on them. Unfortunately, some people are a bit more equipped at making themselves seem like your perfect match.

Whether that’s actually true or not is where things get sticky. And the worst part of it all is that we usually don’t even realize this until we’re in way too deep. But, what even is a narcissist and how can we tell when we’re dealing with one?

A narcissist is generally classified as someone arrogant, self-centered, and with an almost insatiable need for admiration. These traits can also manifest themselves as someone selfish, manipulative, and oftentimes demanding. Sounds like a real dream boat, huh?

The problem is that narcissists are typically pretty good at masking these traits and hiding them from their (potential) partners. But, we’ve got a few telltale signs for you to keep in your back pocket. And remember – a red flag is a RED FLAG.

When you first meet a narcissist, they can be incredibly charming. They’ll make you feel like you’re the most important person in the world. They’ll shower you with compliments (definitely look out for this one, especially if you guys just met) and really lay on the “Mr. Perfect” persona. And you’ll be tempted to fall for them. Fast.

However, there’s a dark side to their charm. Narcissists are experts at manipulation, and this can often be the start of their pipeline to control. They’ll eventually use your feelings against you and make you feel like you can’t live without them.

they try to isolate you

Most narcissists will want to exert a certain level of control over you, and one of the ways they do that is by isolating you from your friends and family. A common tactic is to try and convince you that the people in your life are bad for you, or they might make it difficult for you to see them.

They might also try to monopolize your time, so you rarely have a chance to socialize with other people. In their mind, if they can keep you all to themselves, they have more control over you.

If your partner constantly expects you to cater to their every need and they become angry or resentful when you can’t meet them, this may be a sign of narcissism.

Narcissists feel that they are above others and deserve preferential treatment. They may view themselves as superior and believe that they are entitled to special privileges and treatment.

Anyone who chooses not to comply with their demands is likely to be met with aggression, manipulation, or passive-aggressive behavior.

they can’t keep any friends long-term

Narcissists are usually excessively charming, so they shouldn’t have any problem making friends, right? Wrong. Although they may have a lot of acquaintances, narcissists usually don’t have many (or any) close, long-term friends.

The reason for this is that narcissists are difficult to get along with, and they often use people to get what they want. Over time, people tire of them and their self-centered ways, and they move on.

they’re either the hero or the victim

Narcissists see themselves as the hero or the victim in almost every situation. No in-between. In their mind, they’re always the good guy (or gal), and everyone else is the villain.

They believe that they’re always right and that they deserve special treatment. If something goes wrong, it’s never their fault – it’s always someone else’s. And if they do something bad, they’ll find a way to justify it or make themselves look like the victim.

they guilt trip you

Gaslighting is a form of emotional abuse where the abuser tries to make their victim question their own reality. They might do this by contradicting what the victim says, making them doubt their own memories, or telling them they’re imagining things.

For example, if you tell your partner that you’re going to dinner with your friends, they might later tell you that you never said that. Alexa, play Guilt Trip by Kanye West

If you can’t find your keys, they might accuse you of losing them on purpose. Moments where they do something emotionally, mentally, or physically abusive, they will try and deny it or call you crazy.

Gaslighting is a very effective way to control someone, and it’s a common tactic used by narcissists.

Does your partner always have to be right? Do they get defensive when you try to tell them they’re wrong about something? Big red flag.

Narcissists are extremely resistant to admitting that they’re wrong. No matter what the situation is, they always have an answer, and they’re always sure that they’re right. This need to be right all the time can be suffocating and exhausting. It can also be frustrating when you know that they’re wrong, but you can’t get them to see it.

they have a history of bad relationships

If your partner has a history of short-lived or tumultuous relationships, it could be a sign that they’re a narcissist. Narcissists are usually very charming at first, but their true colors start to show over time.

As the relationship progresses, they may become more controlling, jealous, and abusive. Their behavior often causes problems in the relationship, which eventually leads to its demise.

they crave validation and attention

Narcissists need constant validation and attention to feel good about themselves. They’re always fishing for compliments, and they need to be the center of attention.

If you’re dating a narcissist, you may find yourself being used as a source of ego-boosting attention. They may constantly seek your approval and get upset when you don’t give it to them.

Do you feel like you’re constantly being put down or criticized by your partner? Narcissists often try to make their partners feel inferior to them. They do this by picking on them and pointing out their flaws.

For example, they might say things like, “you’re too sensitive,” or “you’re not good enough for me.” This behavior is a form of emotional abuse and can be very hurtful.

Dating can be a beautiful, exciting experience. However, it can also be a field of emotional landmines. If you’re in a relationship with someone who exhibits these signs, it’s important to get out before it’s too late. Narcissistic relationships can be very damaging, long-term. If you feel like you may be in toxic a relationship (of any kind), don’t be afraid to talk to someone about it – preferably someone who knows and cares about you or a trusted professional. 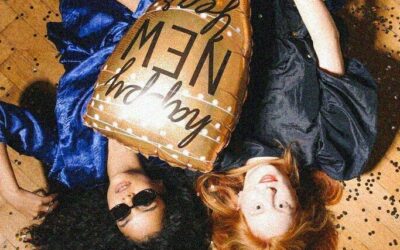 how to reach your new year’s goals with ease 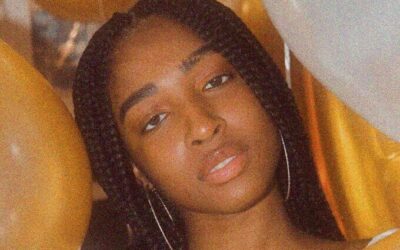 how to beat the birthday blues

blow out your candles and make a wish. 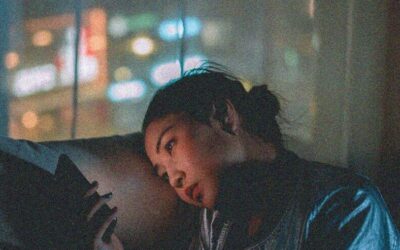 what is gaslighting and how to tell when it’s happening

We use cookies on our website to give you the most relevant experience by remembering your preferences and repeat visits. By clicking “Accept”, you consent to the use of ALL the cookies.
Do not sell my personal information.
Cookie SettingsAccept
Manage consent

This website uses cookies to improve your experience while you navigate through the website. Out of these, the cookies that are categorized as necessary are stored on your browser as they are essential for the working of basic functionalities of the website. We also use third-party cookies that help us analyze and understand how you use this website. These cookies will be stored in your browser only with your consent. You also have the option to opt-out of these cookies. But opting out of some of these cookies may affect your browsing experience.
Necessary Always Enabled
Necessary cookies are absolutely essential for the website to function properly. These cookies ensure basic functionalities and security features of the website, anonymously.
Functional
Functional cookies help to perform certain functionalities like sharing the content of the website on social media platforms, collect feedbacks, and other third-party features.
Performance
Performance cookies are used to understand and analyze the key performance indexes of the website which helps in delivering a better user experience for the visitors.
Analytics
Analytical cookies are used to understand how visitors interact with the website. These cookies help provide information on metrics the number of visitors, bounce rate, traffic source, etc.
Advertisement
Advertisement cookies are used to provide visitors with relevant ads and marketing campaigns. These cookies track visitors across websites and collect information to provide customized ads.
Others
Other uncategorized cookies are those that are being analyzed and have not been classified into a category as yet.
SAVE & ACCEPT